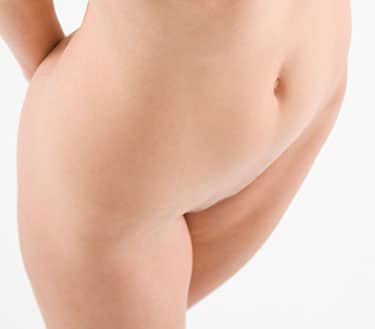 Labiaplasty is commonly used as a term for surgery to make the labia minora smaller and in line with the outer labia.

The ‘smaller’ labia minora are part of what is called ‘vulva’ and come in all shapes and forms! Their size and appearance also changes with stages of a woman’s life from puberty, during fertility, during childbirth and later in life after menopause.

At times enlarged labia can give problems wearing tight underwear or swimwear, or infections such as thrush…for some women large labia makes them feel less confident with their body and develop psychological effects … and either of those can be a reason to seek advice from a specialist plastic surgeon.

After thorough consultation, we can decide together if a labiaplasty is the best way forward and how a labiaplasty can change and affect those pre-existing concerns a woman might have.

To find out more about this procedure visit our Labial Reduction and Reshaping page.

This post was written by Mrs K. Oestreich, Consultant Plastic Surgeon at Kat & Co who has a specialist interest in Cosmetic Gynaecology.