Prices from £350
Kat & Co is an award-winning surgical and non-surgical clinic based in the heart of the Edgbaston Medical Quarter in Birmingham.
Contact UsMore Information Please call the clinic directly and talk to one of our friendly staff:

0121 456 7930
Request an email or call back
Thank you! Your submission has been received!
Oops! Something went wrong while submitting the form.

What are Aqualyx fat dissolving injections?

Treatment Areas How Does It Work?ProcedureRecoveryFees Practitioners

Aqualyx is a gel-based, aqueous solution which acts beneath the skin to dissolve fat. When injected into fatty deposits, Aqualyx liquefies the fat cells, destroying them permanently. This releases lipids which are naturally eliminated through the lymphatic system.

Aqualyx is suitable for reducing stubborn areas of fat which cannot be targeted by diet or exercise.

Which areas can be treated?

Aqualyx is not a weight loss solution: it is suitable for localised fat reduction for smaller stubborn areas of fat. At Kat&Co, we use Aqualyx primarily to treat the chin area.

How does Aqualyx work?

Aqualyx is a minimally-invasive, non-surgical body sculpting treatment. The gel-based solution is injected into areas of unwanted fat. This solution weakens the fat cells, disrupting the surface to make them permeable. This fat, now in lipid form, is then absorbed naturally by the body and excreted.

As long as the patient does not gain weight after the treatment then the results are permanent. How many treatments are required?

Typically, the chin, because it has a relatively small volume of fat, will only require a single treatment. In some cases, where there is more excess fat to be removed, you may require additional injections.

Your practitioner will usually apply a topical anaesthetic cream or inject the area with local anaesthetic to numb the area and reduce any discomfort. The treatment can take between 30 and 60 minutes depending on how much fat needs to be removed, but typically takes 45 minutes including a consultation.

What is the recovery like after an Aqualyx treatment?

You are likely to have some redness, bruising and swelling that can last up to 48-72 hours. You are able to take over-the-counter painkillers such as paracetamol, but you should not take any anti-inflammatory painkillers (ibuprofen) because this will counter the effects of the treatment.

How Much Does Aqualyx Cost?

£350 for a single treatment 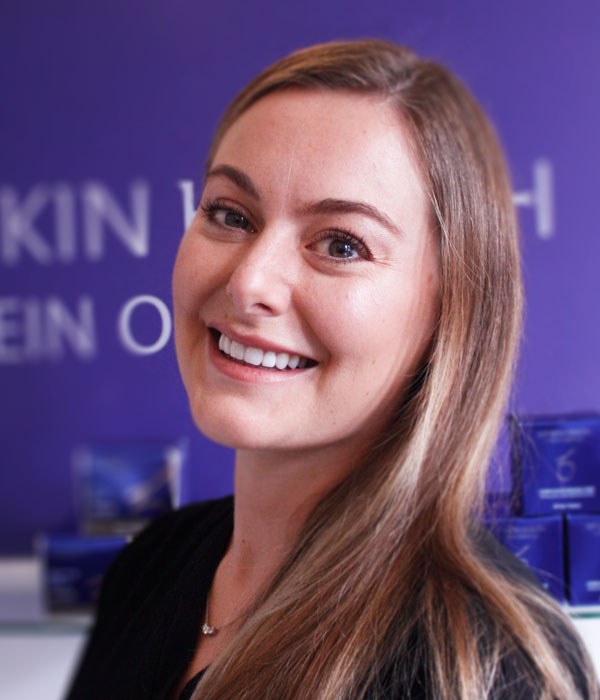 CC KAT AESTHETICS LIMITED t/a Kat and Co. is an Introducer Appointed Representative (IAR) of Funding Falcon Ltd which is Authorised and Regulated by the Financial Conduct Authority.

This arrangement means that the IAR can act on behalf of a firm (its Principal firm) that is authorised for specific regulated business in the UK. Funding Falcon Ltd ONLY provides Credit Broking services to CC KAT AESTHETICS LIMITED t/a Kat and Co. and is responsible for these regulated activities. IARs can have more than one Principal firm and can only introduce customers to another firm and/or give out certain kinds of marketing material.