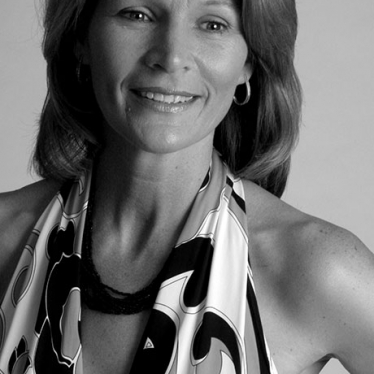 The two stitch mini Facelift is an advanced version of thread lifts. Conventional thread lifts involve the use of barbed threads of various descriptions, with no removal of excess skin, and the duration of the results are dependent on the scarring and fibrosis that follow. 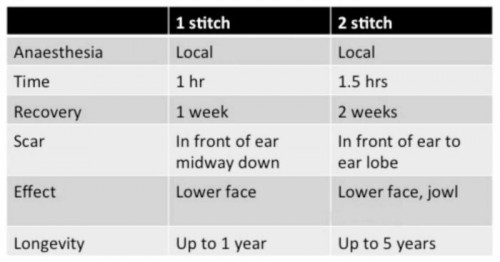 This is a great procedure for patients who want a more subtle result and who are not ready for a full facelift. It is performed under local anaesthesia, takes one and a half hours to perform and patients can return back to work after 14 days. The scars are well hidden within the hairline and the junction between ears and the face. The risks of complications are less compared to a full facelift. The results are immediate but subtle and effective in lifting and tightening the skin along the cheeks and jawline.

Combined with Botox to smoothen out lines and dermal fillers to replace volume loss, the two stitch mini facelift is even more dramatic in achieving a complete facial rejuvenation. 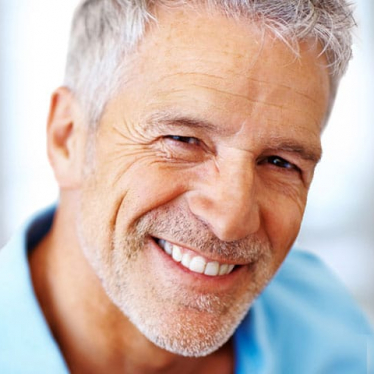 IF YOU EXPERIENCE ANY PROBLEMS OR HAVE ANY QUERIES FOLLOWING YOUR SURGERY PLEASE DO NOT HESITATE TO CONTACT THE CLINIC .

What our Patients say

"Mrs Kat was wonderful, went through all the treatment with me and made me feel at ease. It was just like a family environment. The surgery went very well and looked great...”

""I was feeling really upset about my appearance as I was getting older. I was recommended Mrs Kat who discussed the options. I decided on a 2 stitch mini facelift..."

CC KAT AESTHETICS LIMITED t/a Kat and Co. is an Introducer Appointed Representative (IAR) of Funding Falcon Ltd which is Authorised and Regulated by the Financial Conduct Authority.

This arrangement means that the IAR can act on behalf of a firm (its Principal firm) that is authorised for specific regulated business in the UK. Funding Falcon Ltd ONLY provides Credit Broking services to CC KAT AESTHETICS LIMITED t/a Kat and Co. and is responsible for these regulated activities. IARs can have more than one Principal firm and can only introduce customers to another firm and/or give out certain kinds of marketing material.