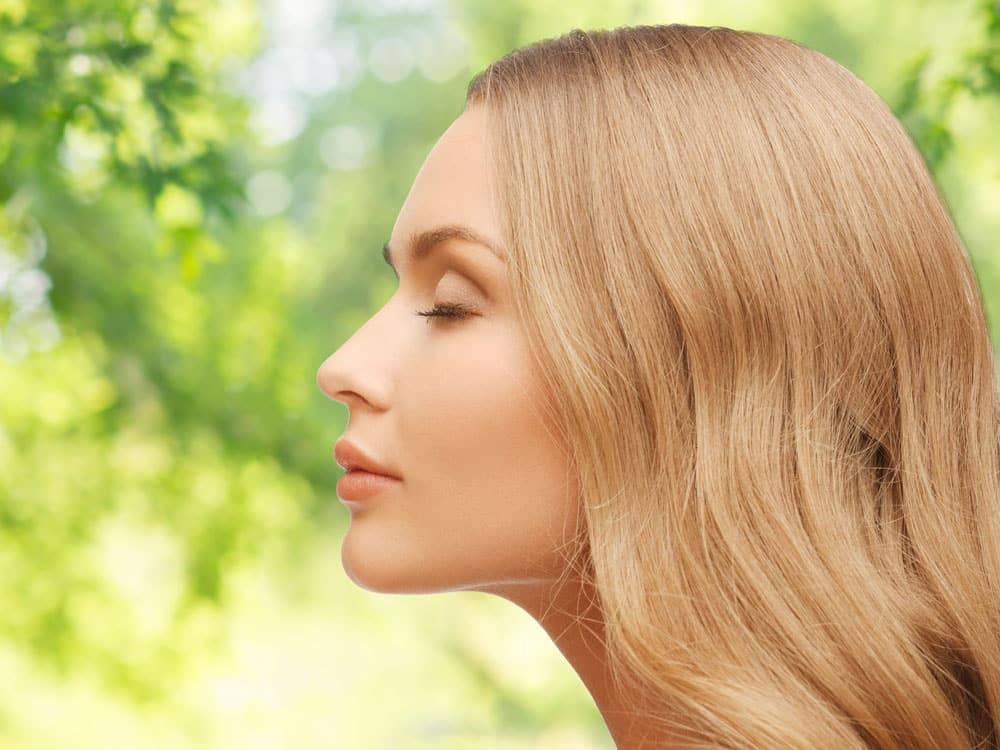 Mr Anari is our Rhinoplasty specialist here at Kat & Co. He is a consultant ENT (ear, nose and throat) surgeon with a specialist interest in rhinoplasty (i.e. nose jobs). He prides himself in delivering a natural looking nose that is both aesthetic and functional. Mr Anari has over 100 5 star reviews on iwantgreatcare and was awarded a certificate of excellence for 2022.

Rhinoplasty is the medical term for what is commonly referred to as a nose job or nose reshaping. Many individuals are unhappy with the size and/or shape of their nose, and therefore consider rhinoplasty. It is one of the most common surgical treatments as the nose is key to a balanced face. The surgery allows you to re-shape as well as increase or decrease the size of the nose.  Some common steps in a rhinoplasty include changing the shape and position of the tip, reducing the bridge and the nostrils, as well as changing the angle between the nose and the upper lip. Occasionally, breathing difficulties can be corrected at the same time.

Why is function so important for rhinoplasty?

“Rhinoplasty (i.e. nose job) is one of the top cosmetic operations in the UK. Cosmetic rhinoplasty aims to improve the appearance of the nose; this should be achieved without jeopardising the nasal airway or function. However, in about 10% of the cases, the patients notice nasal obstruction after the procedure.” Nasal obstruction displays numerous symptoms including nasal drainage (runny nose), changes to the voice, recurrent sinus infections and difficulty breathing.

“The reason for nasal obstruction after rhinoplasty is either due to restriction at the nasal valve area as a result of the aesthetic changes, or secondary to undetected conditions which were present before the operation but became more noticeable afterwards. The latter conditions are often due to problems such as nasal mucosal swelling (e.g. allergic rhinitis) or a deviated septum or engorged turbinates or narrow nasal valves. The role of a rhinoplasty surgeon is not only to identify these problems but also to prevent functional compromise during surgery.

Rhinoplasty is one of the best examples of function and form going hand in hand. At times, the aesthetic changes could have a negative effect on the nasal function and nasal airway if the patency of the airway is not taken into account. The possible interplay between the form and the function should be discussed with the patient and the plan for aesthetic changes may need to be altered if such compromise is suspected.”

How can post-surgical nasal obstruction be corrected?

“If nasal obstruction is noted after the operation, it is often best to allow for the healing to complete and for the internal swelling to settle before embarking on surgical correction. Surgery to correct the compromised nasal airway is often challenging and requires complex reconstructive techniques which may adversely affect some of the aesthetic changes that were gained by the initial operation.

The best way to correct a post-rhinoplasty compromised nasal airway is to prevent it from happening in the first place!“